From its inception, the Industrial Management Organization has placed research studies on its agenda at two levels:

it appears as though in the two 1960’s and 1970’s decades the Organization’s founders and managers judged these two approaches to be correlated to one another. In continuation, we shall discuss these two activities in detail.

Among the major fields that the Organization has dealt with so far and that falls within the framework of Strategic Management and Planning, one can name “analyses of eco-social and politico-environmental problems of the corporation”  which has been carried out for a large number of the country’s big corporations. In certain instances, these studies in keeping with the employer’s needs, have assumed the form of comparative studies as well.

With regard to these experiences, the most important micro economy studies of Industrial Management Organization can be enumerated as below:

The Industrial Management Organization’s several years of experience has shown that even though analyses of management problems and difficulties is of critical importance in the country’s business environment and economic management, however, it cannot be enough because environmental variables and crises can have a profound effect on the operations of the establishment as well as on its management decisions. For this reason, on the basis of its national mission and also in order to help solve the management problems and issues of the country’s economic establishments the Industrial Management Organization always devotes a percentage of its manpower and resources to economic studies and analyses of the business environment.  In this way, in addition to the economic problems and activities of manufacturing establishments (including services, industrial and agricultural), their economic environment (and at times social and political) too has been placed within the scope of studies of the Organization’s experts.

In addition to establishments, this organization has registered in its report card studies of the environment of socio-economic activities of a number of ministries such as Ministry of Health, Medicine and Higher Education, Ministry of Education, Ministry of Industries as well. This field of studies has also paved the way for the Organization’s entry into the sphere of policy-making at the national level.

In this way, the most important spheres of macroeconomic studies activity of the Organization’s can be enumerated as:

What else we offer you! 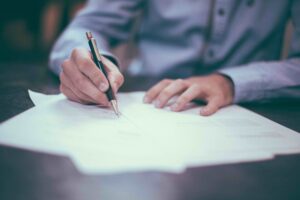 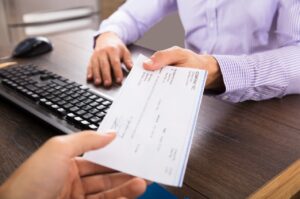 Would you like to speak with one of our consultants?

Get in touch with us